Two Ferruginous Ducks were seen today 2 December 2009 at Jahra Pool Reserve by Khaled Al-Ghanem, this is the 7th record for Kuwait.

Also during our trip to Yemen Mohd Khorshed has found the 7th record for Kuwait of an Oriental Turtle Dove on 30 November 2009 at Pivot Fields, but today I was told by AbdulMohsen Al-Suraye that he has seen the bird on 6th November  2009 at the same site but probably he was not aware of its identification. 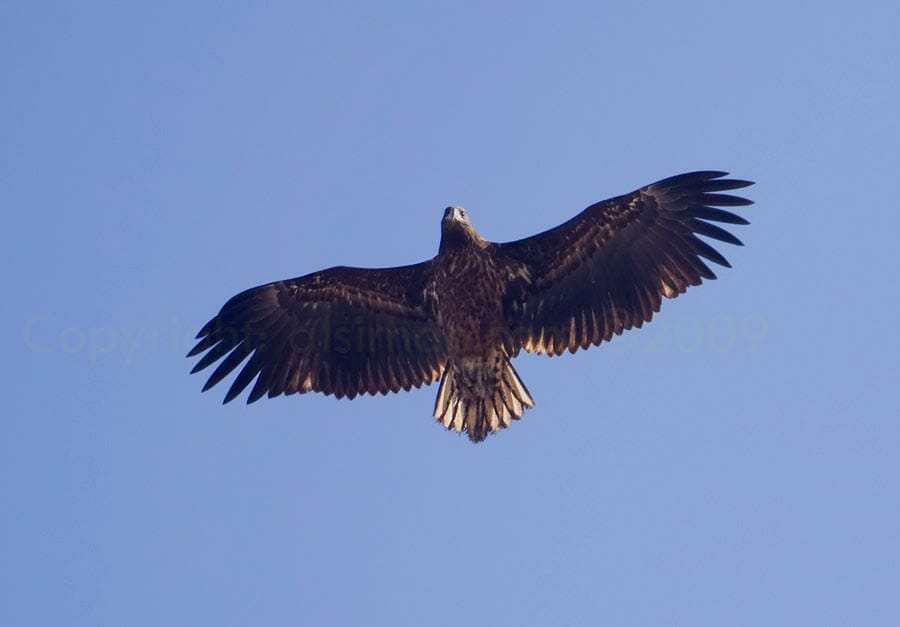