Belgian group (Dirk Colin, Kris De Rouck and Jan Celis) found Hume’s Leaf Warbler (Phylloscopus humei) on 28. Dec. 2008 at Al Abraq,. This will be just a second record for Kuwait if accepted by KORC. Today we were able to relocate the bird which was calling time to time but didn’t allow us to photograph it. Luckily Kris got few record shots on 28th. They will be posted here later on. 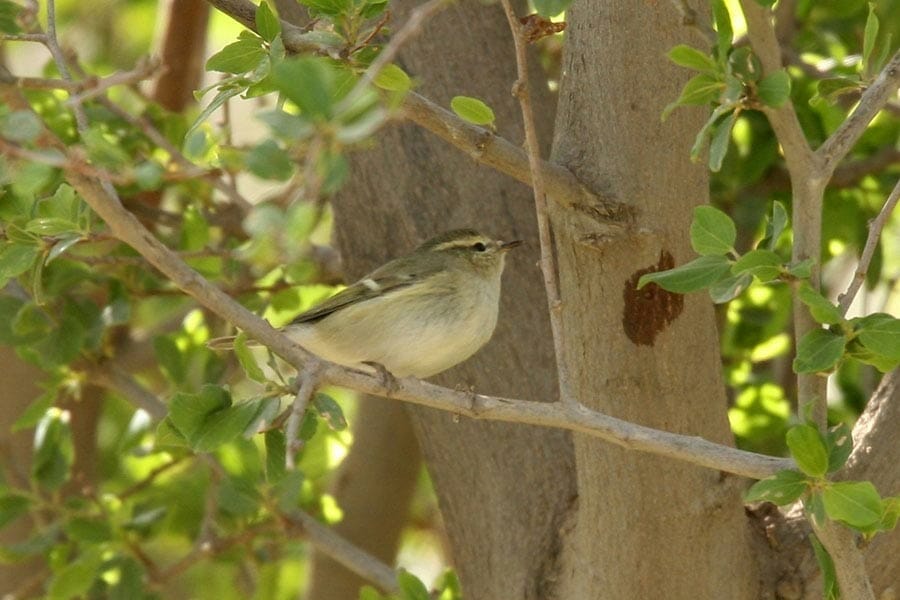 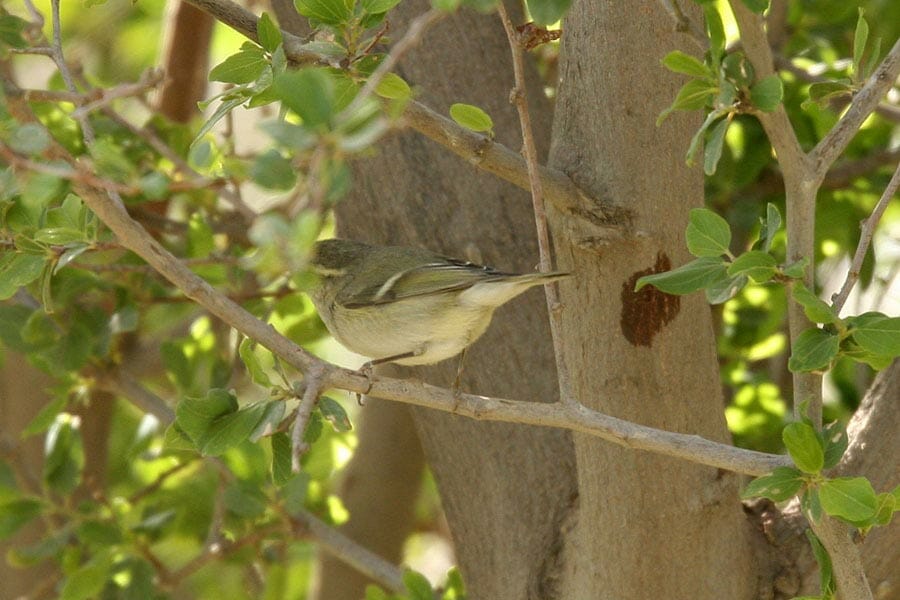 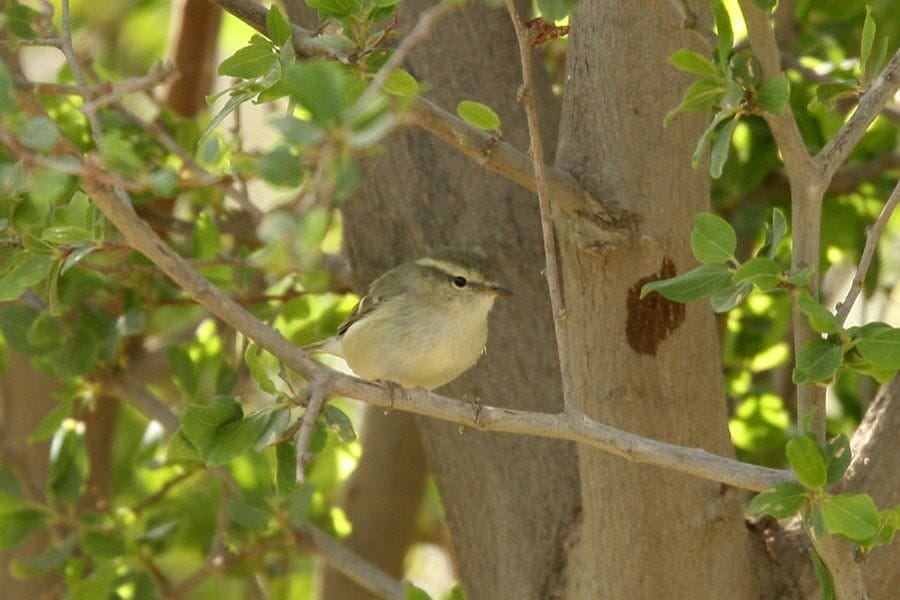 At Jahra Farms we continued checking  thrushes in hope to find rare one. Today we were able to find one new species – Redwing which is rare winter visitor in Kuwait. 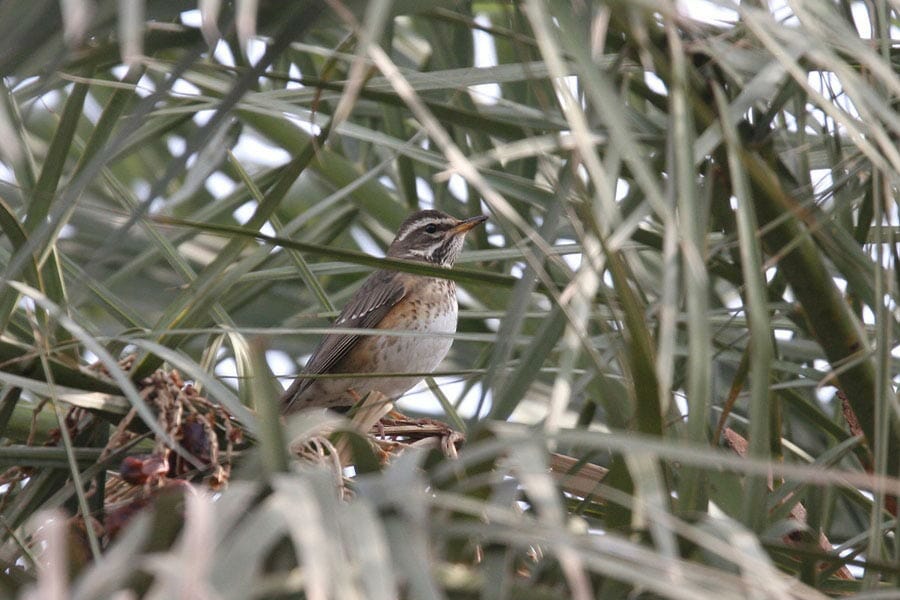